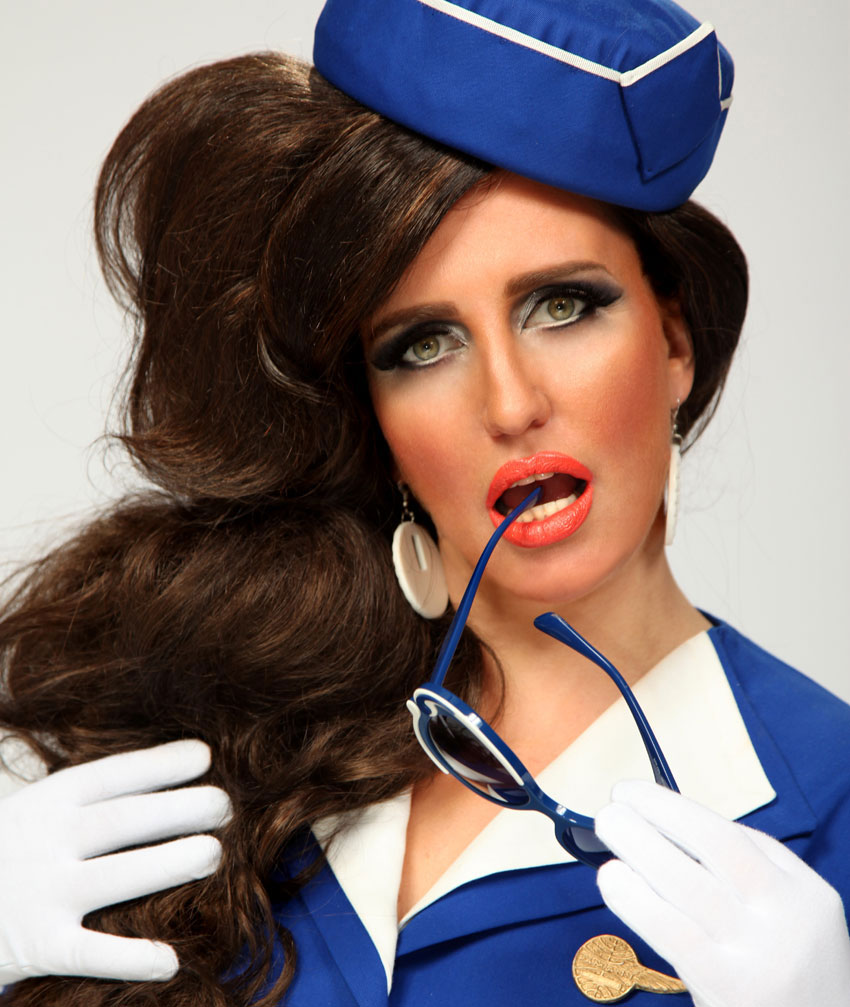 This article was originally published in PRODIJEE MAGAZINE #22

This summer in London has been a delight; perfect weather, outdoor swimming, fine food and endless theatre.

“VIRAL” was the title of the production I was blessed to work on over this summer, under the guidance of the spirited director Joel Scott of “Goat & Monkey Productions” (also he is one of the co-founders of “Punchdrunk Productions” –read all about that company in Prodijee #21). We -as a company- created an immersive theatrical event, we devised and developed through various workshops for six solid weeks in order to create a truly epic, one of a kind piece of theatre. Twenty-five of us aged between 17-26 worked with Joel Scott. A further 75 actors worked with three other directors. More than nine hundred audience members experienced this theatrical event that culminated in a chilling finale of a one hundred strong company of actors exploding with anger, it was a truly exhilarating experience for all.
Working on “VIRAL” I met and worked with some exceptionally talented and fun individuals, from the effusive director Joel Scott to the likes of the British actress Ellie Hope Herdman who stars in the film “The Beat Beneath my Feat” debuting at the much acclaimed ‘Raindance Film Festival’ next month.

Now by the end of this production and a grueling yet fun six weeks I was craving some time away from London, but to my surprise, it turned out I didn’t need to leave London to get it… To escape the hustle and bustle I just needed to head to Harrow!

One of the most idyllic retreats in England and only thirty minutes from the West End. Take a tube, bus, taxi or heck even cycle to Harrow, (still regarded as London, Zone 5) push through the ‘town’ until you reach what is the English Countryside –lets face it, when the sun is out there is no better place to be. The “Grim’s Dyke Hotel” is a delightful place, full of grandeur, beauty and set in 40 acres of manicured gardens, ponds and woodland. Built in 1872 and once home to W.S Gilbert of “Gilbert & Sullivan” the opera legend. It now operates as a hotel and is sometimes used as a filming location, some classics that have been shot here include “The Prime of Miss Jean Brodie” and also “Dr Who”. I spent a wonderful weekend there having a fine dinning experience and breathing in the utter beauty of the gardens and hotel itself. At only £99 a night -when booking in advance- including a three-course dinner and their award winning breakfast for two people this place is a MUST and an absolute bargain. The dinning experiences in the Gilbert Dinning Room is exceptional, everything from their beautifully baked breads to their petit fours are prepared in their kitchens from scratch, all of the highest quality and unreservedly delicious. So you too can have your own “Downton Abbey” experience for very little expense and through the year the Grim’s Dyke has some incredible events, all December the hotel carries a Christmas theme, from cracker pulling Murder Mystery Dinners to Carol singing -there is fun to be had by the whole family.

I only had one evening here but it was all I needed to feel truly refreshed and ‘away from it all’. I will be returning SOON!

I am now back in London and moving to a much quicker beat. Last night I saw “Ballyturk” staring Cillian Murphy at the National, tonight I am seeing the legend that is Lenny Kravitz over at the “Roundhouse” and the following week Australia’s very own Caroline Reid AKA “Pam Ann”. So it would appear that no matter what YOU want to see or do… London can deliver.