This week I had the joy of sitting down with the head of “Funky Pug” Mr. Dan Hawkins!

Dan is a South Londoner, born and raised. He feels like there is a strong sense of community, especially where he lives now in Honor Oak Park, saying “all the local businesses really support and encourage one-another”. 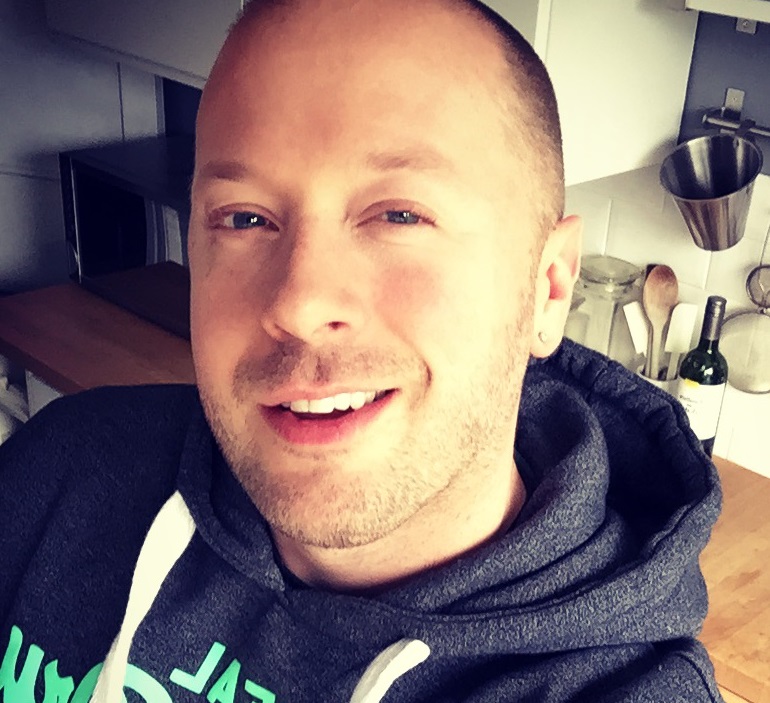 Dan joined a photography club when he was 13 years old and has had an ever growing love for it ever since. He has his own darkroom at home; but he also loves the digital element of it and loves every process of creating an image. On the editing process he said, “You can alter one of your own shots so much so that it looks like a completely different image but with the same subject matter. 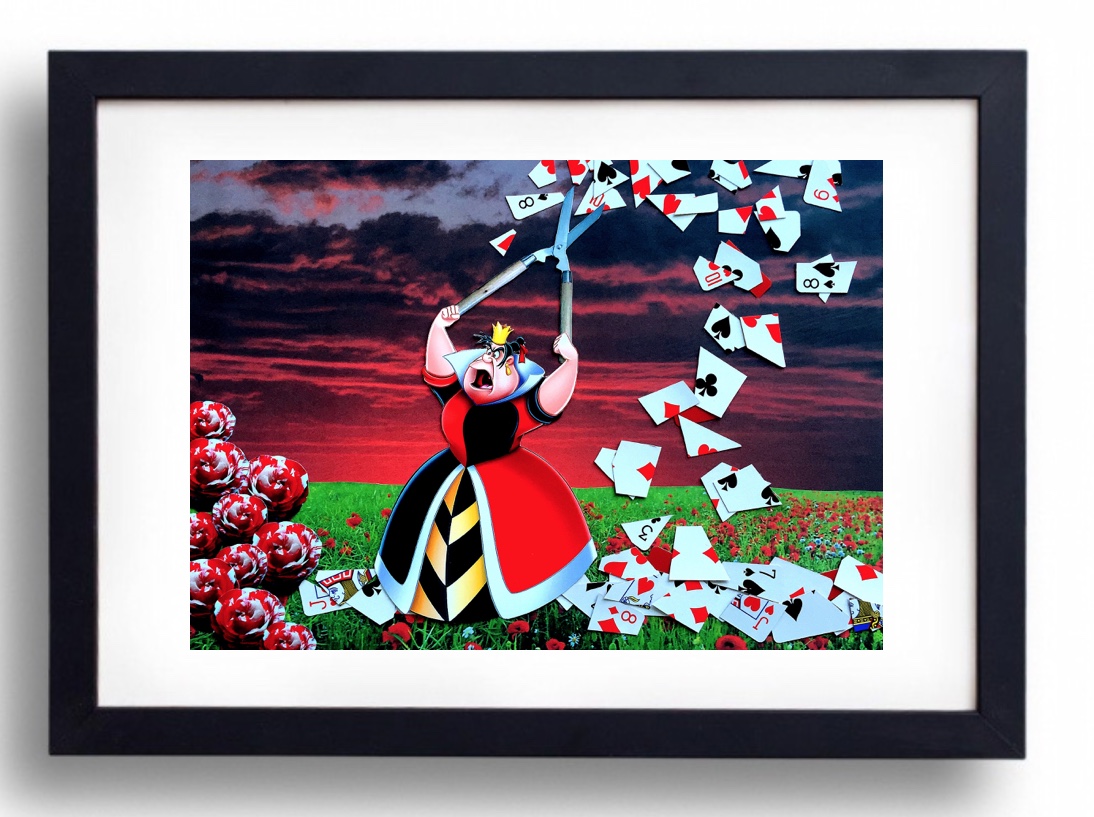 “I am really excited about collage art – creating my own pieces using different media or physical items, and then photographing them to [where] you have an image that almost looks 3D. The effect is stunning.” I have to agree, it truly is. 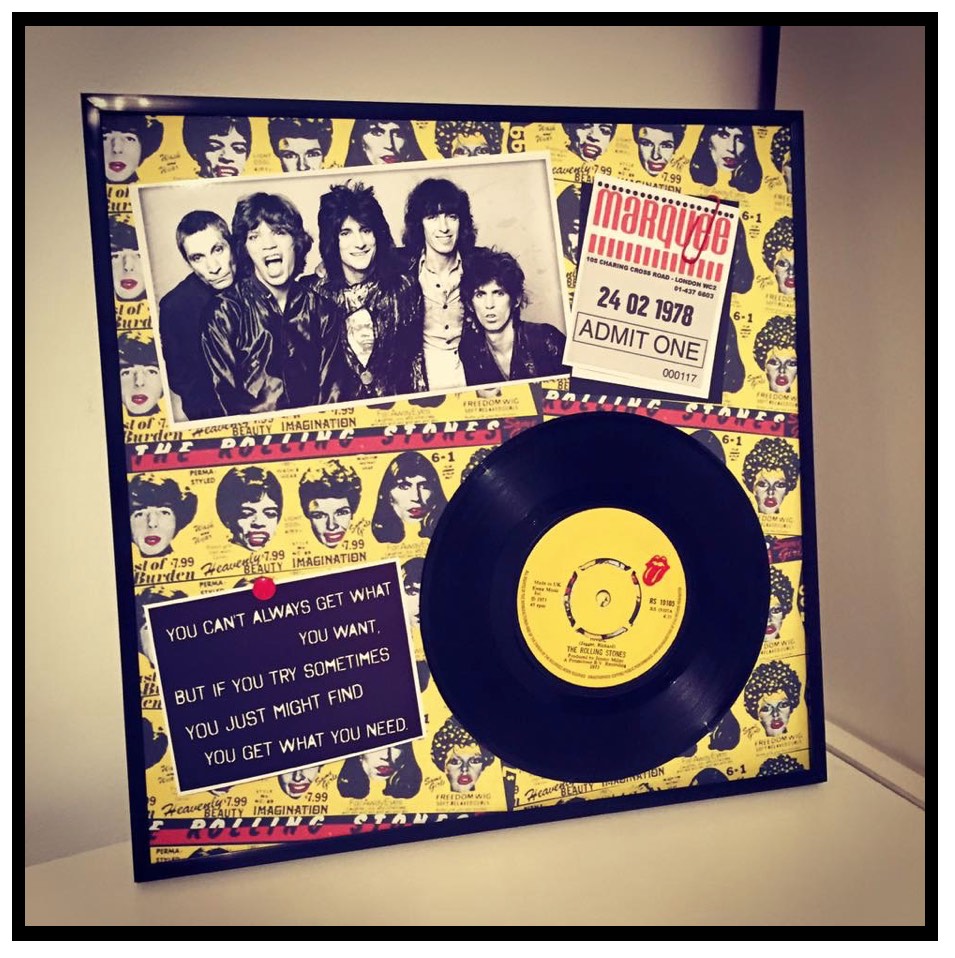 All of Dan’s work is stunning, he has an incredible style and his work is always eye-catching. He said that his current style is “-at the moment- definitely kitsch!”

Dan started out in photography and his subject matter was very urban and gritty – lots of graffiti, street art, tagging on bus-stops etc. but since then he has started to play around with digital art and his style has moved in a completely different direction, saying “the pop art has become so popular it’s taken me by surprise”.

FunkyPug.com now gets a lot of requests, from people such as Kate Moss to The Golden Girls, Dan said, “I try and mix up my style, as I see the dangers of becoming a bit stereotyped.”

That’s when I had to ask about the name, why “FunkyPug”? 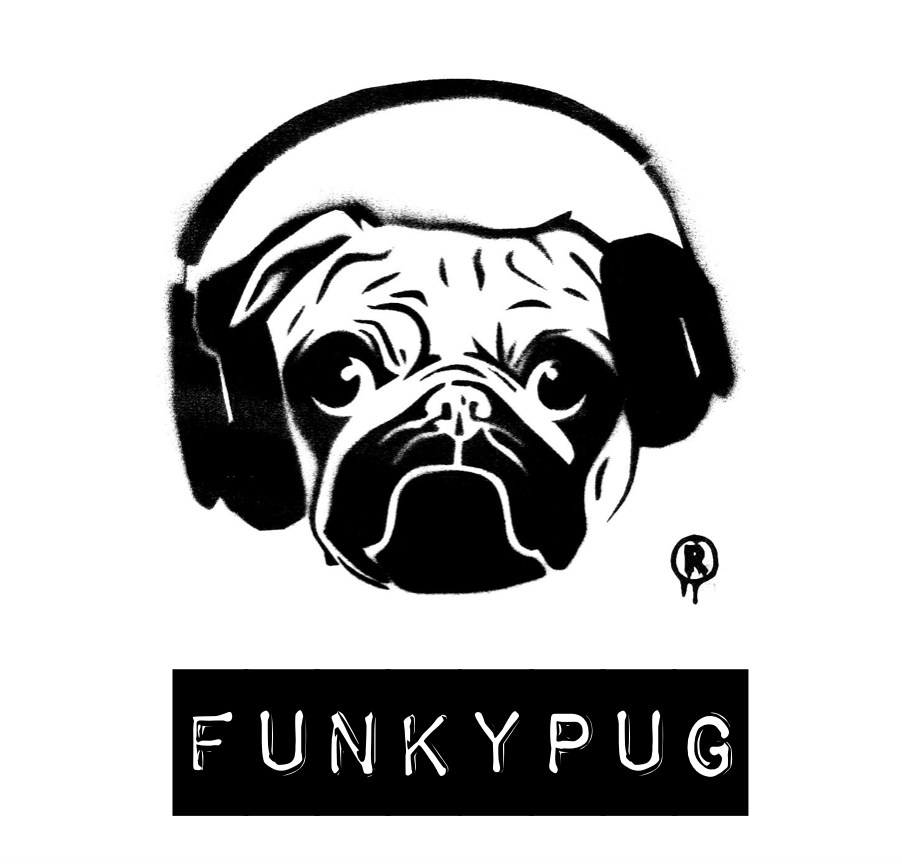 Understandably he replied ,“I have a Pug, a crazy little black one called Vinnie. When I was starting out, I wanted a brand name that I could build on, one that was memorable and also personal to me – so it had to be a Pug. Many people local to me know me as Dan from FunkyPug, and they often see me walking Vinnie. I then had my logo designed which was a graffiti Pug wearing a set of Dr Beats!”

Asking Dan about the goals he has set for himself creatively and for the company he said, “To always evolve and try new things. Everything I do is self-taught; I got a D in my art GCSE because I had all these great ideas in my head but lacked the technical ability to transcribe them. I still can’t draw or paint, but I can take a good photo. The digital art is a recent thing for me, and again it comes from playing around and trying things. Sometimes it works, sometimes it doesn’t, but you have to try – because sometimes you get an amazing result.”

Speaking of his frustrations Dan said that he “wanted to be able to draw and paint” and that he gets frustrated with not being able to process ideas in his head onto the paper in front of him. That being said, Dan is thinking about taking some classes and “going back to the basics of learning how to draw an apple.” I really like that no matter how far along Dan has come with his business and success with his art he is still ready to learn more and explore.

Asking Dan candidly about what he hopes for the future he said , “I would like FunkyPug to be successful enough that I can quit my full-time job and focus on this permanently. People are really surprised to hear that this is not my main job, but that I run the business on top of my day job – it’s definitely a challenge juggling the two; but my heart is certainly in FunkyPug.” 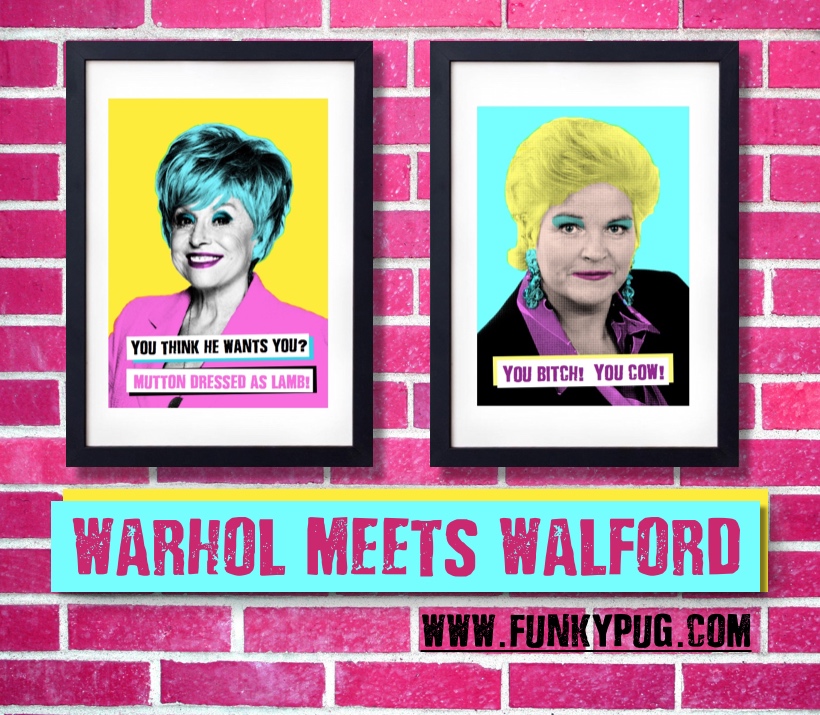 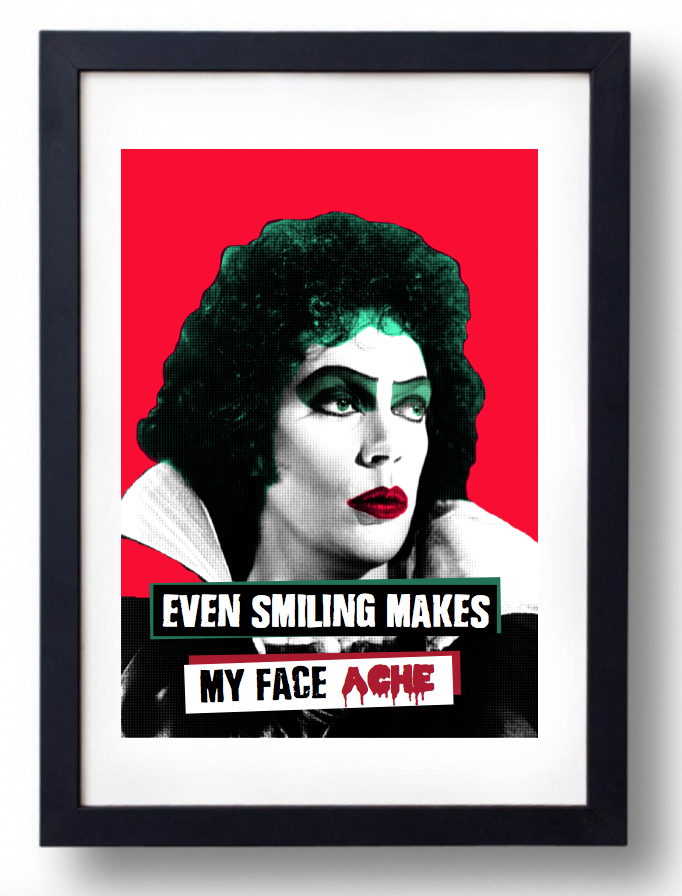 Personally as a huge fan of FunkyPug and after speaking to Dan it is clear that his heart is in it 100%.

Dan had some wonderful successes and was commissioned by the “The British Soap Awards” to design some pieces of soap characters for display at the after-party. He said, “It was very surreal being there and seeing the actors’ reactions to their personal piece. Dan took his mum as his date to the event, “that was a very proud moment – and my mum had a ball with the free bar and chatting to everyone!”