This article was originally published on PRODIJEE.COM

This month I had the chance to sit down with the effervescent, charismatic and talented Luke Fredericks.

Fredericks is one half of the team behind “Morphic Graffiti”, he is also a successful performer working throughout Europe and staring in west end productions like the widely successful “Sound of Music” at the Palladium.

I (R) got to ask Luke (L) some questions about his career and the transition he has made from performing in to directing and producing; he is confident, concise and well informed in his ideas and opinions:

R: When did you first get a taste for performing, did you always know that that’s what you wanted to do?

L: The first time I got a taste for it was when I was eleven, in high school and I signed up to do props and costume for the school play and ended up walking in to the audition. I got a little part in the show and I was hooked. 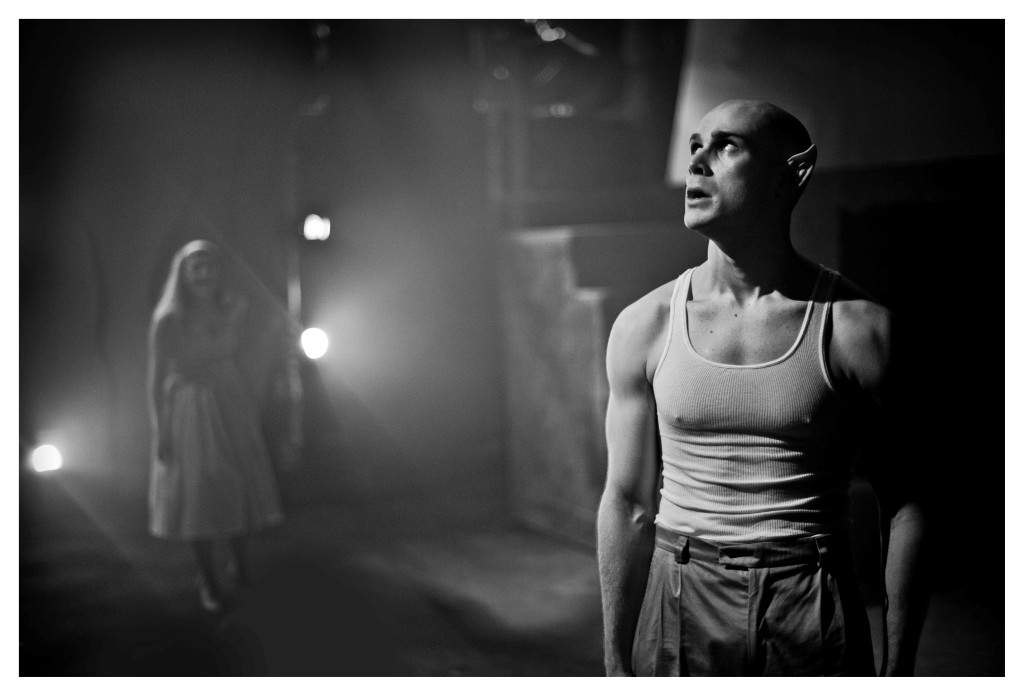 R: Is anyone else in your family in the arts?

R: What did you find the biggest hurdle as a performer?

L: You get hurdles everyday, whether it’s a singing lesson that not being quite as good as you want it to be, or you get rejected after an audition or not even get an audition. You are constantly pushing to better yourself, your constantly trying to persuade people through auditions that you are right for a job. But I have always said that its one of those things that when you do get the job it is worth every ounce of sweat and tears and that’s what makes it so wonderful. 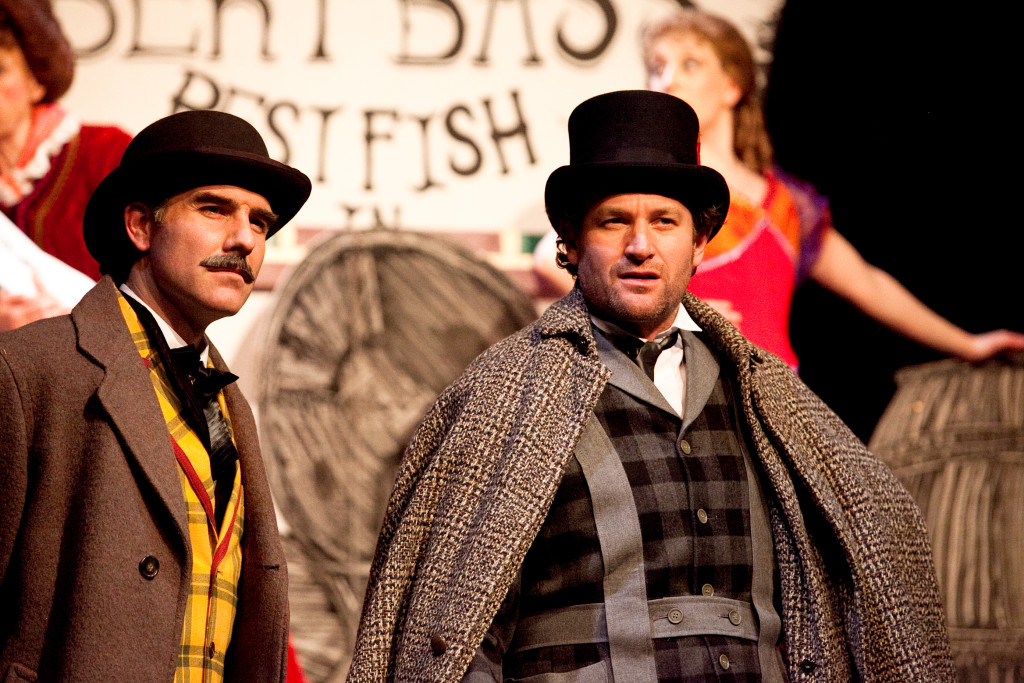 R: You have your own production company “MORPHIC GRAFFITI” and are now producing and directing shows, how did you maneuver and find yourself making that transition?

L: I always knew I wanted to go in to directing, but when I left drama school I wanted to be a performer first and foremost as I didn’t have bottle to stand in front of people and tell them what to do-

R: So why do you now have that “bottle”?

L: I don’t. I just got to a point about four or five years ago when I was involved in some youth projects in Sussex and asked to give directing a go… from there it all seemed to go in the right direction. Then I met Stewart Charlesworth while we were both doing “The Rocky Horror Picture Show” (on tour for a year). Fast forward to 2011, we talked about doing a project together and we decided to form a company rather than just put a show on –we wanted people to take us seriously. We developed the company over about six months, what we stood for, what we wanted to achieve and then the first show went so much better than either of us could of ever imagined. 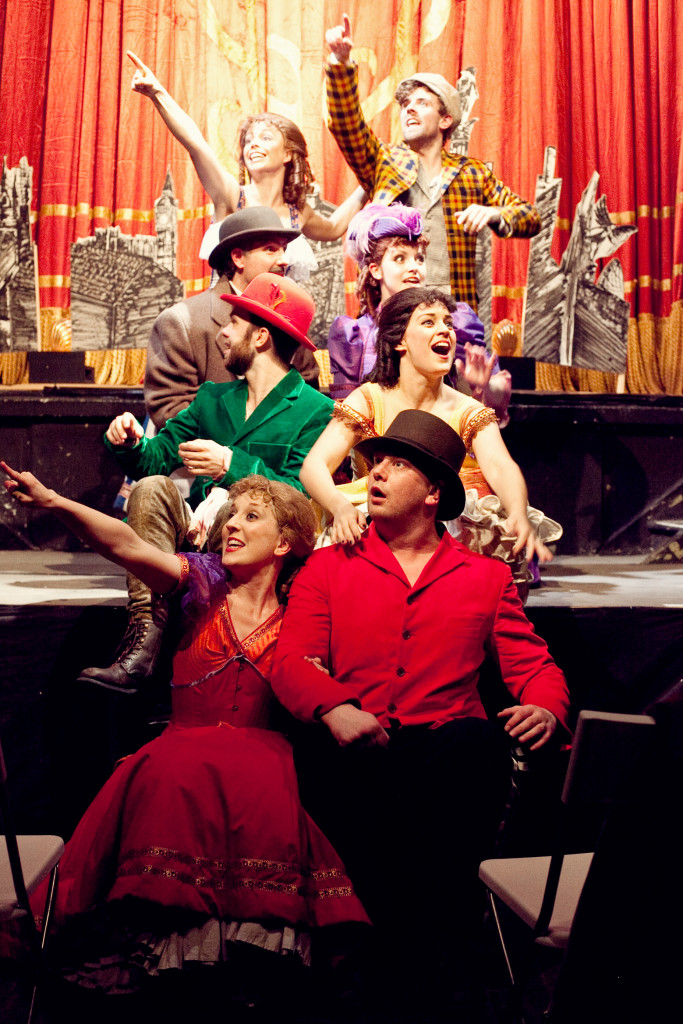 R: So what have been some of the struggles of having your own company?

L: There are lots of struggles and lots of highlights. The biggest struggles are funding, reassuring people of your vision and believing that you’re not going to make a fool of yourself and produce something crap. There really are so many struggles.

R: What do you enjoy more, performing or directing and running your own company?

L: I absolutely adore running the company and where the company is taking us, its really, really exciting. I do miss performing but I don’t miss the auditions or the rejection. With your own company, its scarier, its harder, its much more work but ultimately when you hear an audience respond to a show or you get to read very favorable reviews and people still talk about your productions after you’ve finished there is something that is just uplifting and that you are striving to push yourself forward and create more work.

R: You had a very successful production of Carousel last summer to much acclaim, what else do you have planned?

L: Carousel was amazing and it really was a very special period of time for all involved. We recently worked with a separate producer and did “BATBOY” at Southwark Playhouse and that was a hoot and very different from Carousel –we don’t want people to think that we just do Rogers and Hammerstein we wanted to do something very different. The next project is a little way off yet; we are currently in pre-production for it. Every show we have done has been progressively larger; this next one will be a LOT bigger. It is really exciting, but it is going to take a while to ensure that we don’t go backwards and we only go forwards. 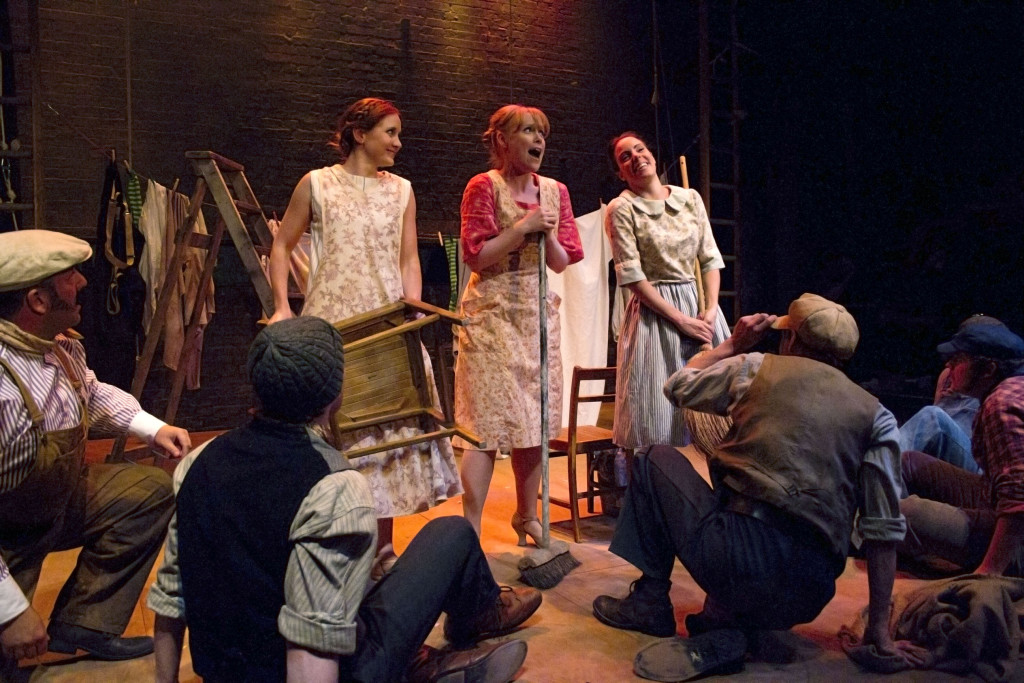 R: Do you have any advice for aspirational Directors and Producers?

L: If you have the idea that this is something you want to do, I would say follow it. My route through performing has helped me with my approach and my understanding of the business. Being a performer means I understand a lot of things, getting casts ready and the rehearsal process. When I was at drama school, those who were training as directors often took acting classes, I think that practicality is important. It’s all about that work living on stage. The work has to exist not just in your head as a cerebral analysis but it has to be manifested on stage. So all I can say –all that I have done- is continue to absorb from everything you see and just put yourself out there. Take the risk and give it a go. You have to show your work. 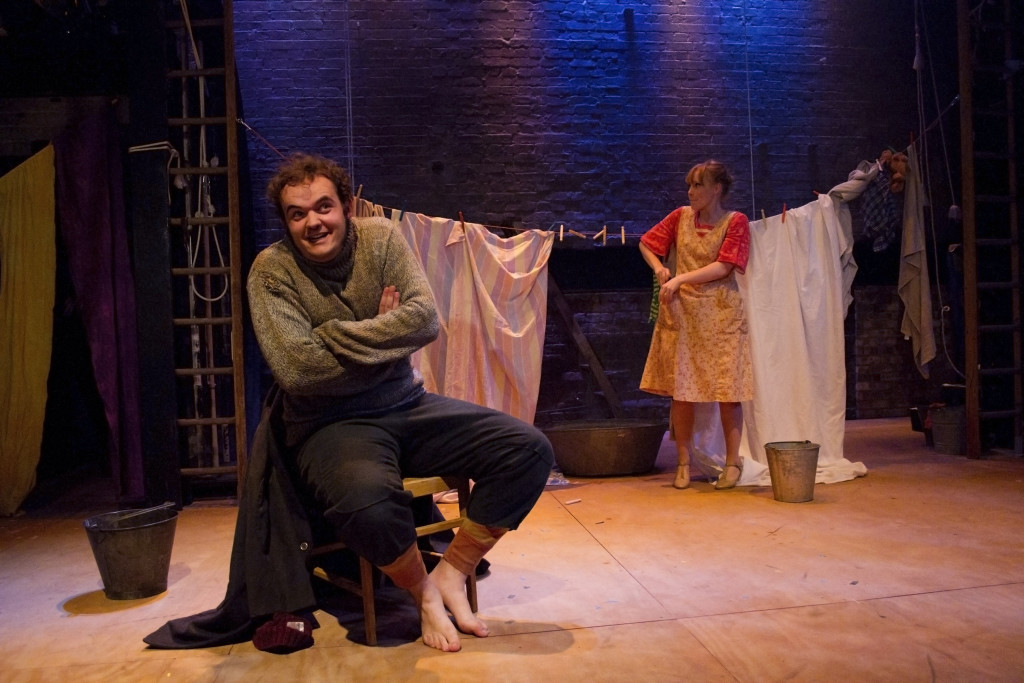 R: Where would you like to see yourself this time next year?

L: To just keep growing, in my confidence, with the company and building recognition. I am hopeful that our new project will be open and we will continue to be recognized as a company who makes work of quality and theatre that people want to see.

Luke Fredericks has garnered rave reviews from all of his shows and is truly cementing himself as a first class theatre maker.
Keep up to date with him and all his work by following him along with his company Morphic Graffiti on twitter and on the following websites: