The Great British Empire has a long history of striping down naked, from a streaker on the pitch at a football game to the “healthy” exhibitionist who’s balcony looks directly on to your own (lucky me)… or perhaps the quint essential Nude Calendar… for charity of course.

We have all seen the film Calendar Girls -if you haven’t, you are missing out… Go and watch it NOW- it stars the incredibly talented Julie Walters and Helen Mirren and it seems that this fundraising format does actually WORK.

Much like “Broadway Bares” & “West End Bares” –where theatre performers are scantily clad “performing” on stage in order to raise awareness and money for HIV and AIDS.

Removing your clothes is a sure fire way of garnering attention…. And most importantly MONEY!

Here in the UK it would seem that the charity calendar that gets serious attention is that of the Warwick University Rowers Club. 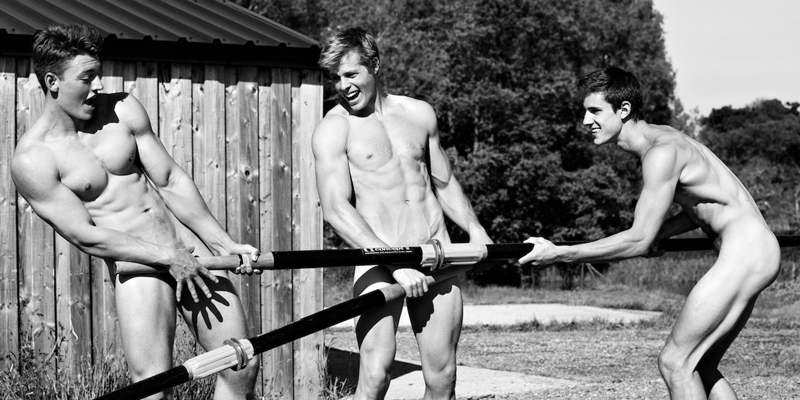 The University team has been disrobing and causing a commotion in the glorious name of charity for several years now.

Each year the group of students do a nude shoot, giving a portion of the proceeds to charity.

Last year thanks to social media both the boys and the calendar became an overnight sensation.

Within hours of making the posts online, the Warwickshire Rowing Team’s website crashed from the influx of traffic.

They also built a celebrity fan base overnight that includes the likes of Boy George, Sir Ian McKellen and Stephen Fry.

Their calendar and other good now sell globally, so go do some summer shopping!

The team aged between 18 and 21 will be shooting again very soon for the 2016 calendar… all eyes are on the River Avon in hopes of catching that glorious shoot (updates will follow)! 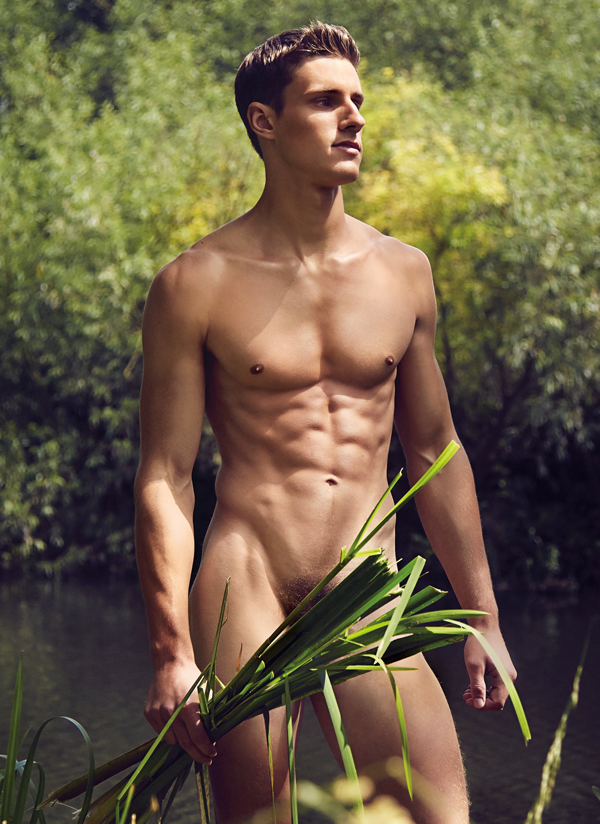 The team started the calendar back in 2009 as a way to fund repairs and upkeep, thankfully after some time the rowing club are now able to contribute to charity.

The club created Sports Allies, a program to reach out to young people challenged by bullying, homophobia or low self-esteem, they have been looking closely at the impact of homophobia in sport on the development of young people.

You can read more on Sports Allies and help the charity by buying films of the boys in ACTION, digital images, posters, clothing, framed prints and calendars NOW from warwickshirerowers.org